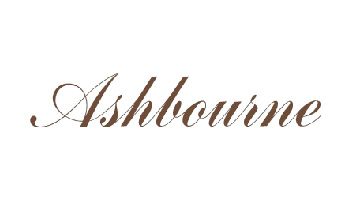 Founded in 1996 by Anthony Hamilton Russell and located on a beautiful 113 hectare property in the Hemel-en-Aarde Valley on the eastern border of Hamilton Russell Vineyards. The first Ashbourne wine is released. It is grown on extremely clay-rich, stony soils, well suited to nursing a high level of refinement and classic styling out of Pinotage. “Ashbourne began as a quest to make something extraordinary out of Pinotage in ancient, unusually clay-rich, shale-derived soils. It remains our goal to grow and make unusual, age-worthy, classically styled wines with a true South African personality, that belong in the company of the world's benchmarks. The first Ashbourne Sandstone wine is released. This wine is grown on quartzitic sandstone soils, which emphasise the nervous energy and minerality of Sauvignon blanc.