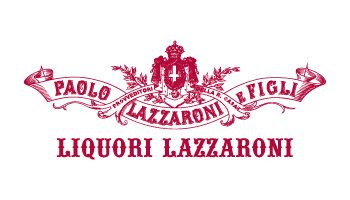 The Lazzaroni Family originally used to own 2 different Lazzaroni Companies; in 1927 the two companies ended up in a new sole structure, which focused all energies on the cookies production, maintaining in the meantime also the production of Amaretto Lazzaroni 1851, being it always considered as their liquid cookie. During the years the cookies company grew phenomenally well, becoming one of the most famous around the world, well known for its high quality standards. In 1984, after the sale of the biscuit branch to an American multinational, Paolo Lazzaroni - namesake of his great grandfather, creator of the liqueurs - kept the Company Paolo Lazzaroni & Figli“, later extended to many of the former products and having as glorious flag the well known Amaretto Lazzaroni 1851. At the beginning of the 90’s, Paolo built in Saronno the actual plant. Nowadays QUALITY keeps on being the distinguishing badge of Lazzaroni's dynasty