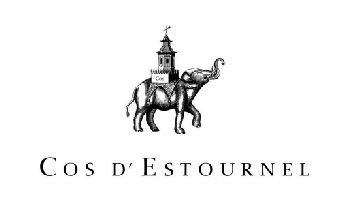 Cos d’Estournel is ideally situated at the heart of an undulating landscape in the northern Médoc. The estate’s rolling contours served as inspiration for its name; ”cos” is derived from the word for “hill of pebbles” in the old Gascon dialect.
A plateau of deep gravel comprises the core of the site. Gravelly and clayey, the two hills that slope downward from this point benefit respectively from eastern and south-southwestern exposures. These geologic features are completed by a clay vein running diagonally through the vineyard.
The exposure and soil of each plot—and even each row of vine plants—determine selection of grape varieties and growing techniques. Merlot is found to the east, on clay-limestone soils, while Cabernet Sauvignon is grown on the highest parts of the plateau, where drainage is ideal.
A near miracle in geographic and geologic terms, Cos d’Estournel benefits from an unparalleled combination of soils and exposures. This wealth of natural variations fully expresses itself in the estate’s wines, which are among the world’s most highly reputed.