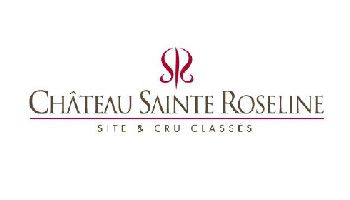 Ideally located within a thirty-minute radius from the Bay of Saint-Tropez, the Cannes Croisette, the Gorges du Verdon and Aix-en-Provence, Château Sainte Roseline’s one thousand year-old terroir is a haven where ancient and contemporary art thrive in harmony with the art of vinification.
It all began around a generous water source – and we know, through the novels of Giono and Pagnol, the importance of water in Provence; its presence led a hermit named ROUBAUD to retire here in the middle of the tenth century. In 1994, Bernard Teillaud took the future of this wonderful estate into his hands with the intention to make it one of the gems of southern viticulture while turning it into an artistic destination.
The abbey was completely renovated under the leadership of architect Jean-Michel Wilmotte, who was able to preserve its nobility. Bernard Teillaud asked him to redesign the interior of the Château without altering its historical features